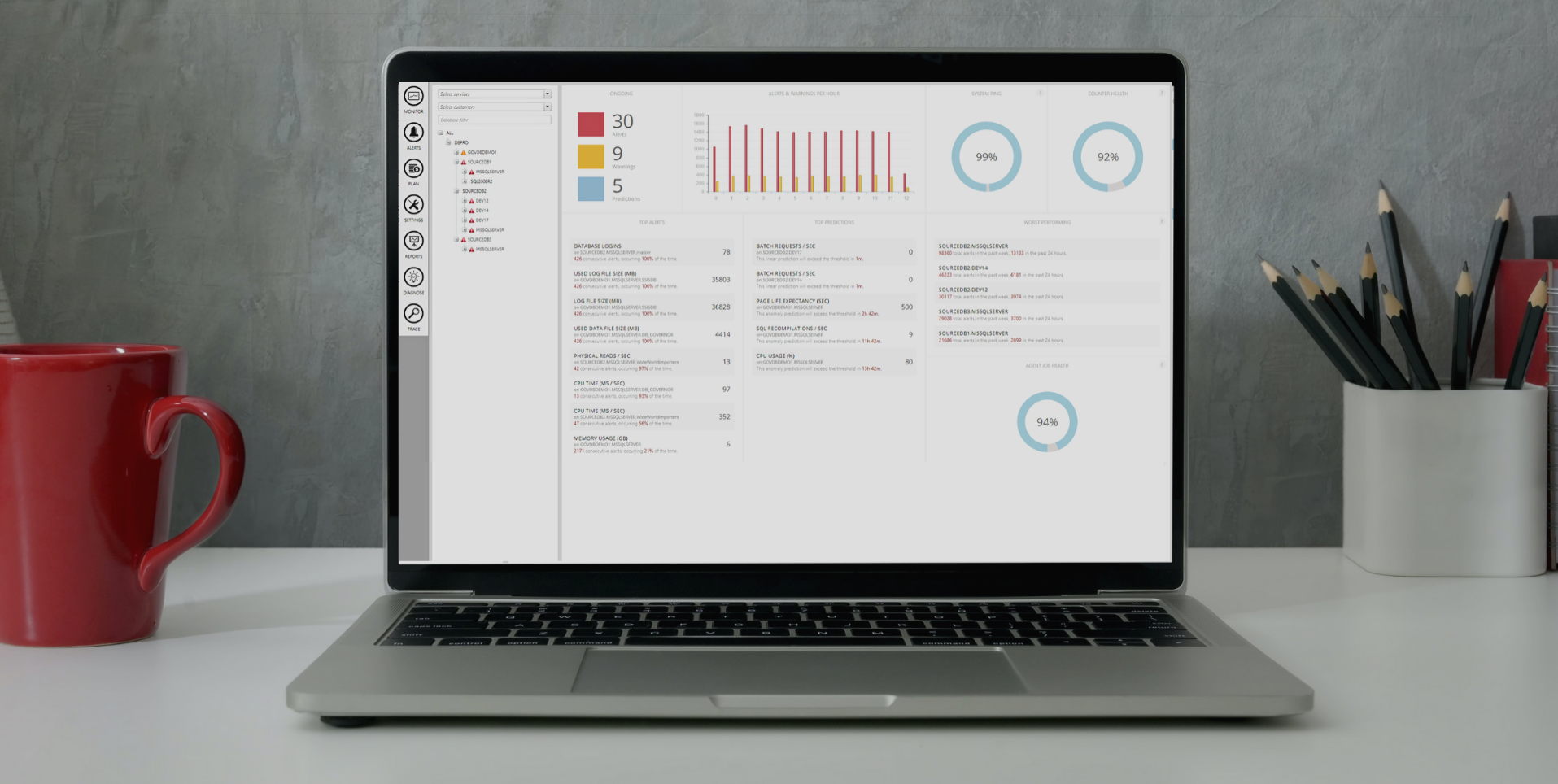 As our R&D lead, it is my pleasure to tell you a bit about SQL Governor V11. Instead of listing every nut and bolt in the software, I am going to tell just about few new cool features in it!

So, first of all, how doe SQL Governor differ from all the other software solutions out there?

The distinctiveness of SQL Governor comes greatly from combining the SQL Server data platform performance optimization and capacity optimization into one software tool. You are able to monitor, diagnose, alert, predict, plan and solve your DBMS workload utilization in various ways.

Let’s look at some of the new features!

There are two major improvements into capacity planning in SQL Governor's V11, strenghtening the cloudification readiness of SQL Governor. As you may know, SQL Governor supports both physical and virtual SQL Server right-sizing as well as server-, instance- and database consolidation planning on-premises and into the cloud.

In V11, you are able to calculate your workloads against Microsoft Azure Managed Instances and Hyperconverged Nutanix ERA compute profiles. Nutanix is a simple, flexible, and cost-efficient cloud platform, one that offers freedom of choice and enables true hybrid and multicloud computing.

Independent on if you are going to private or public cloud, SQL Governor V11 can assist you in so many ways. Your capacity workload plans can be targeted to: 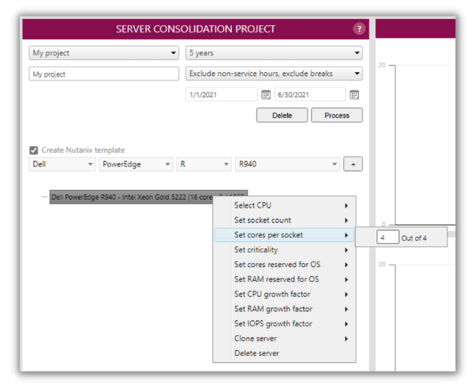 The idea behind anomaly detection is to predict potential performance problems in data platform, giving you more time to react and fix the issues and therefore leading to improved server uptime and performance SLA’s.

With this patent pending method, you are able to identify bad performing database queries long before they start to degrade the SQL Server performance too much. This feature is based on the idea of seasonality in the database queries: By dividing the T-SQL query plan -specific performance into multiple time dimension levels and continuously brute forcing long-term query behavior from each perspective of time series, we are able to predict the momentum and validity of the workload over time and foresee potential performance bottlenecks. Simple-to-use and straightforward UI implementation makes it easy to understand the validity and the meaning of the deviating workload pattern for each T-SQL query. It just works!

You are able to review the disk volume utilization from various perspectives per server and volume over time:

This becomes very handy when figuring out the workload utilization patterns in the underlying storage devices. You are able to pinpoint if any disk starts to deviate from system baselines.

If you are a DBA company interested in partnering with team SQL Governor or potential end user, do not hesitate to ask for a demo! SQL Governor can be used anywhere from smaller SQL Server environments to massive production environments having hundreds of SQL Servers and tens of thousands of databases.

Check out the handy checklist for all new V11.0 features HERE.